This fun and engaging package offers nine weeks of on-ice training, featuring eight skill sessions and one game. There are two options for hockey enthusiasts: one for elite females and one dedicated to helping adults (women and men) of beginner and intermediate skill levels improve their play.

ALL PARTICIPANTS WILL RECEIVE:

Each session is $350, tax included

To provide an environment for elite players to develop their overall skills in skating, puck control and shooting.

Regardless of your current skills set, you can participate. Our program’s mission is to develop individual skills and tactics. 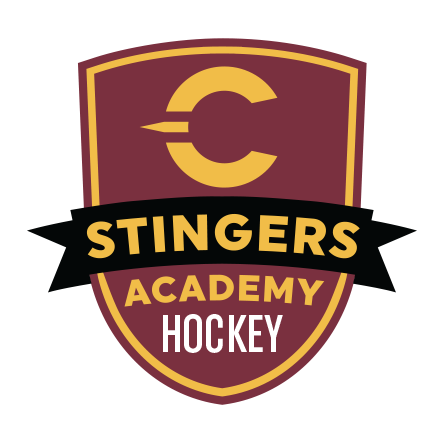 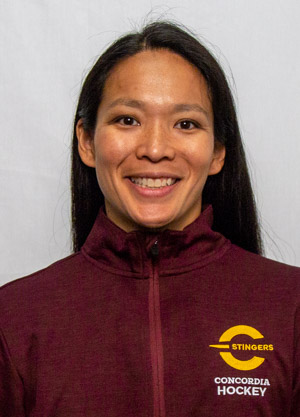