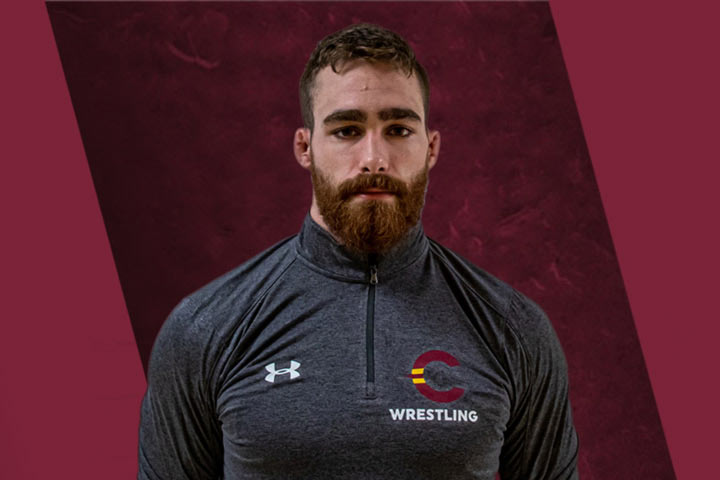 Concordia wrestler Jeremy Poirier will receive a bronze medal from the 2020 Canadian university national championship after U SPORTS announced it was re-awarding medals in the men's 100 kg weight class.

A doping infraction disclosed by the Canadian Centre for Ethics in Sport necessitated the reclassification.

Poirier originally finished fourth at the competition hosted by Brock University in St. Catharines, Ont. last February. Job Reinhart of the Guelph Gryphons moves up to second place and will receive a silver medal. Clayton Pye of the Brock Badgers remains the gold medallist.

The Concordia men’s wrestling team will also be awarded an extra point in the team standings. With 46 points, the Stingers remain in third place overall.

Poirier is a third-year athlete from Saint-Louis, N.B. He is pursuing a Certificate in Arts and Science at Concordia.