Jocelyn Barrieau heads to South Africa for one of biggest rugby competitions in the world. 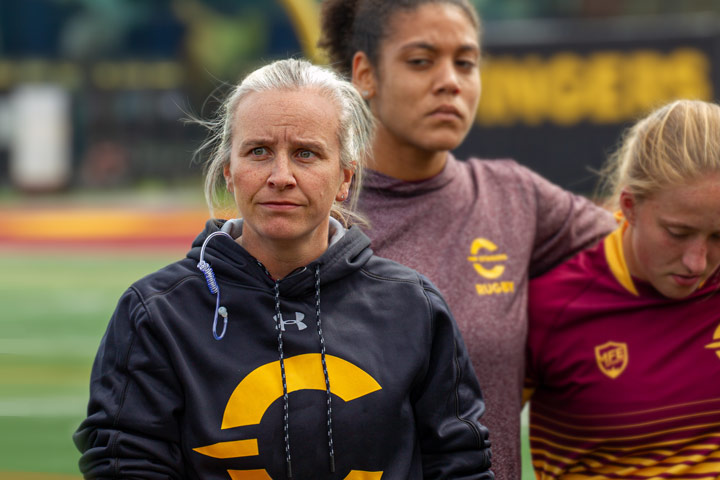 RWCS is held every four years and is the highest level of competition in women’s rugby outside of the Summer Olympics. It will take place Sept 9-11 at Capetown Stadium.

Sixteen women’s teams will vy for the title. All the teams will compete on the first day with winners advancing to the championship side and losers continuing on the challenge side. Canada’s first game is against China.

New Zealand is the defending champion. Canada finished seventh in 2018.

Joining Barrieau with Team Canada is Bianca Farella, who played one season with the Stingers in 2012. She had a spectacular rookie campaign and was named the top first-year player in the Quebec conference and at the national level. Shortly afterwards she moved to British Columbia to join Rugby Canada’s centralized women’s program.