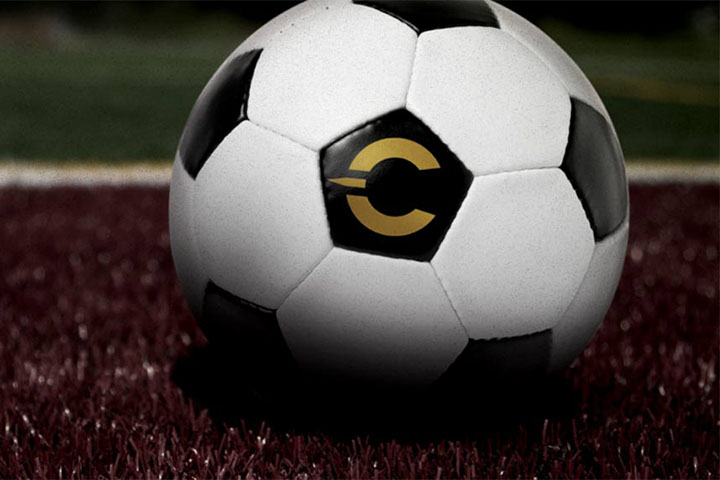 A couple of accomplished student-athletes who developed in the Cégep Édouard Montpetit women’s soccer program have committed to the Concordia Stingers.

Chama Sedki, a playmaking midfielder from Longueuil, Que., and Imane Chebel, a defender from Greenfield Park, Que., were teammates in Cégep in 2012 and 2013. They also played AAA club soccer together in the Ligue de soccer élite du Québec with Ste. Julie and Longueuil.

Sedki is a highly-decorated soccer player. She was the RSEQ rookie of the year in 2012, a conference all-star and the Édouard Montpetit MVP in her both seasons.

She received a soccer scholarship from Western Michigan University, but she returned home after one semester to continue her Cégep studies. She will major in Therapeutic Recreation at Concordia.

Chebel played at Édouard Montpetit in 2012 and 2013. After taking a year off, she returned in 2015 helping her team finish in first-place in the RSEQ South-West division and win the conference championship.

She will study Bio-Chemistry at Concordia.

"Both Chama and Imane are CIS-ready players,” said Stinger head coach Jorge Sanchez. “Chama is a slick playmaking midfielder with a great passing range but also the willingness to go one-on-one at defenders.

“Imane is a very efficient and steady defender who should also be able to chip offensively from set pieces."