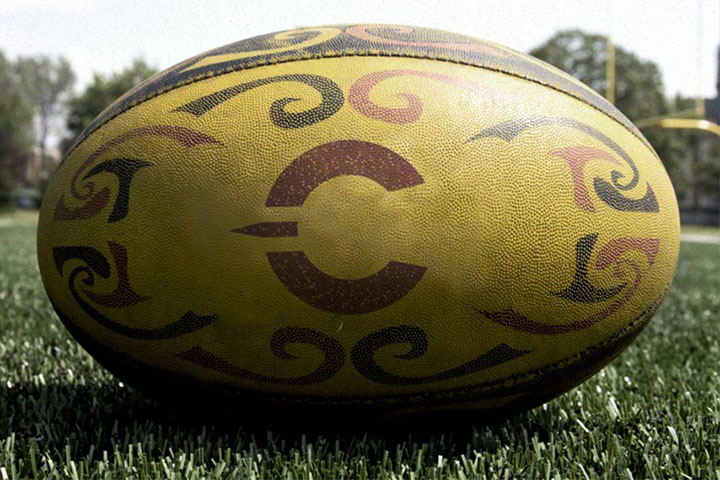 Rugby Canada announced its 2020 Hall of Fame inductees this week, and former Concordia Stinger star Josée Lacasse is one of the individuals being honoured.

An outstanding prop, Lacasse holds the distinction of being the first women's rugby player inducted into the Concordia Sports Hall of Fame. She was a key player in the Stingers' great success in the early 1990s, including Concordia's conference championships in 1991 and 1992.

She began her three-year university career in 1990 when she was named the Stingers' outstanding rookie and earned the first of three consecutive Quebec Student Sports Federation all-star honours. In her last two years, Lacasse was Concordia's captain and Most Valuable Player. She was also named the Fittest Female Athlete at the Stingers' athletic awards banquet in 1993.

From 1992 to 2002, she was a member of the Canadian national women's rugby team, earning 29 Caps for international appearances. At the time of her retirement, it was the most Caps in the Canadian women's game. Her international experience includes competing in three World Cups (1994, 1998, 2002).

In 1998, she was named to the all-world rugby team at the Barcelona World Cup, a first for a Canadian player.

The Rugby Canada Hall of Fame was established in 2016 to honour and preserve the sport’s culture and heritage in Canada by recognizing the extraordinary achievements of participants throughout the country.