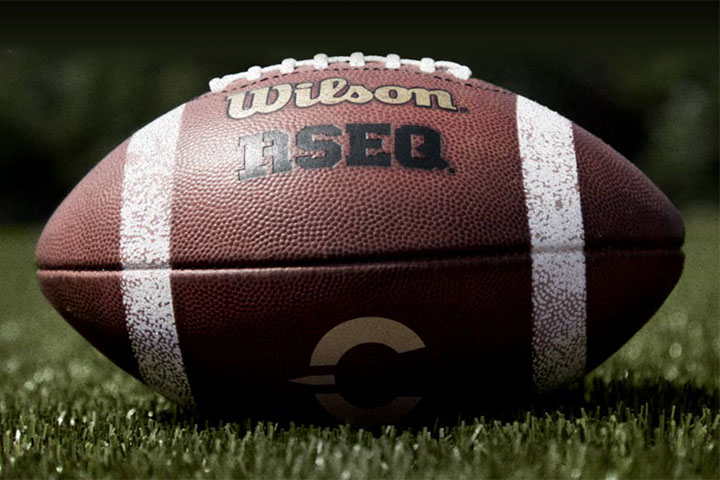 After a distinguished NFL and CFL playing career, Philion turned his attention to broadcasting and coaching. He worked with the Toronto Argonauts, Saskatchewan Roughriders and the Edmonton franchise before returning to Montreal and joining the Stingers as defensive co-ordinator and defensive line coach in January of 2019.

Monjoie was a respected athlete with the Laval Rouge et Or football program before embarking on a coaching career in the Cégep ranks. He made the move to the university level, joining the Stingers as the offensive line coach in March of 2019.

The department of recreation and athletics would like to thank Ed and Karl for their service and wishes them well in future endeavours.