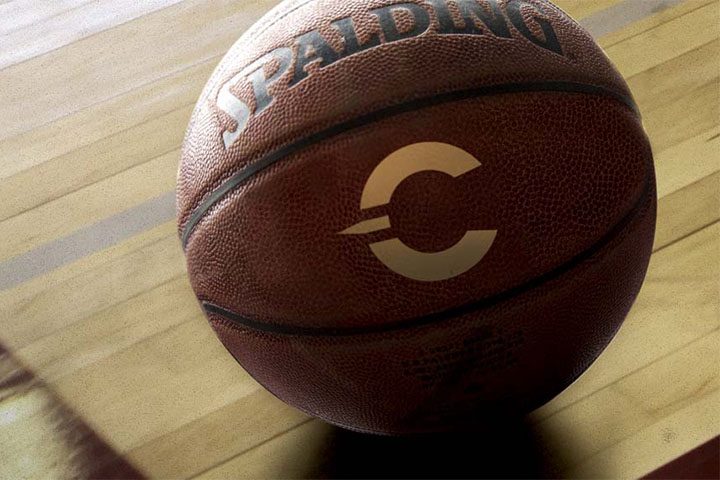 Director of Recreation and Athletics Patrick Boivin is pleased to announce the appointment of Tenicha Gittens as the head coach of the Concordia Stingers women’s basketball program.

“After a thorough search, there’s no doubt Tenicha Gittens is a remarkable fit for our university,” Boivin said. “Her energy, passion for university basketball and approach to coaching and mentoring are exceptional and in line with our vision and goals for the Stingers. I truly believe she is the best person to lead this program and to take it to its full potential on and off the court.

“She brings all the right qualities to the job, including her commitment to academics, knowledge of the game and extensive recruiting experience.”

A native of Montreal, Gittens enjoyed a very successful Cégep career as an all-star guard with the Dawson Blues (1999-2002).

She went on to play one year at Eastern Arizona Junior College before moving to Hofstra University, a Division 1 program in Hempstead, N.Y. She played one season with the Pride and graduated from Hofstra in 2007 with a Bachelor of Business Administration, Marketing.

After a brief internship in marketing, Gittens launched her coaching career. Initially a high school coach, she quickly caught on with McGill University as an assistant with the women’s program.

Her devotion to developing her coaching skills took her to three Division 1 NCAA institutions, beginning with LaSalle University where she was Director of Basketball Operations in 2010. She moved to St. Francis University in 2012 to take on an assistant coaching role and then spent the last two years as the recruiting co-ordinator and assistant coach at Howard University.

Gittens will arrive in Montreal next week to begin work on the 2015-16 season.

“Concordia is a great school and the RSEQ is a great conference,” said Gittens. “With Athletic Director Patrick Boivin’s vision for the department, these are exciting times. I’m blessed and excited to be a part of it.

“I want to put together a group of student-athletes that everyone can be proud of from the people at Concordia to our alumni to all of Montreal.”