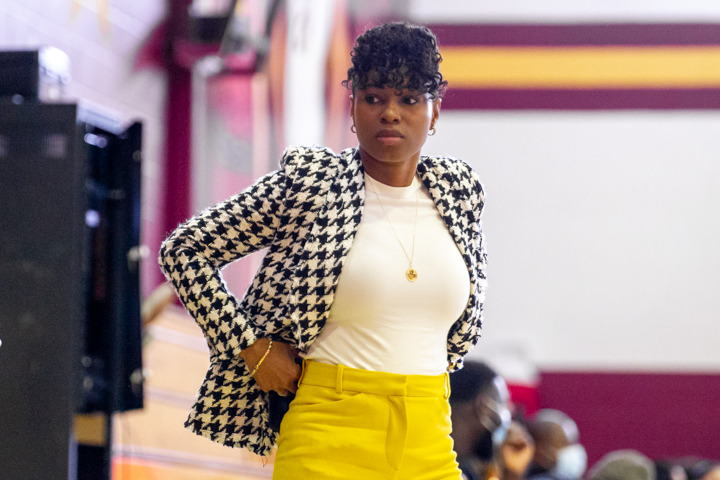 The Concordia women's basketball team defeated the McGill Martlets 100-44 in the RSEQ regular season finale, marking only the second time in 25 years that the Stingers reached the 100-point mark.

Rookie guard Johannie Lamoureux sunk two free throws with 1:03 left in the game to get her team to 100 points. She finished the game with eight points and two rebounds.

Graduating forward Coralie Dumont led all scorers in the game with 23 points. Myriam Leclerc, the senior guard, chipped in with 18 points. The only other time the Stingers recorded more than 100 points was in a preseason game against the Lethbridge Pronghorns on Sept. 29, 2019. The final score was 106-59.

Head coach Tenicha Gittens and her team finish in first place in the RSEQ with a 9-3 win-loss record. It marks the first time the Stingers have won the conference’s regular season title since 1998-99.

The Stingers will host a semifinal game on Wednesday at Concordia Gym. Tipoff is 6 p.m.