Guard Olivier Koumassou Bernier is a key addition for the Stingers. 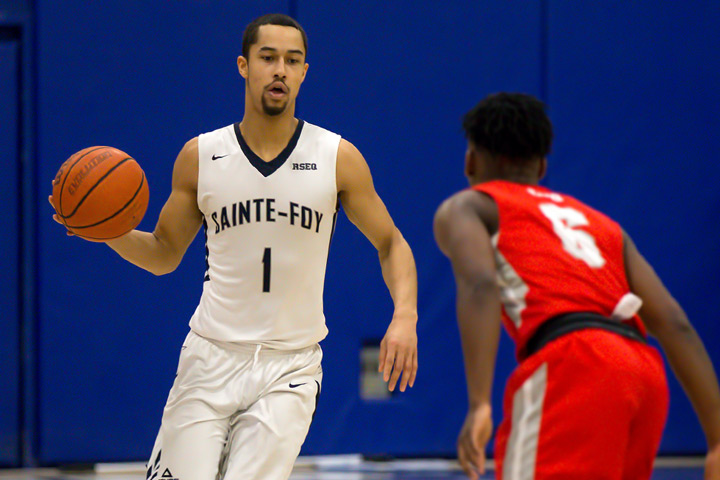 The six-foot-four native of Quebec City is wrapping up an outstanding career with the Cégep de Sainte-Foy Dynamiques. After 16 games in the RSEQ conference this season, he is averaging 13.9 points and 5.4 rebounds.

“We are very excited to add a player of Olivier’s caliber to our program,” said Popovic. “He’s a tall guard that can play and defend multiple positions. He’s an underrated passer and can get his own shot when needed.

“He was a priority on our recruiting chart and we look forward to getting him on campus this summer and to start working with him in preparation for NCAA summer games.”