After an great career at Halifax Prep, Simmonds is ready for U Sports. 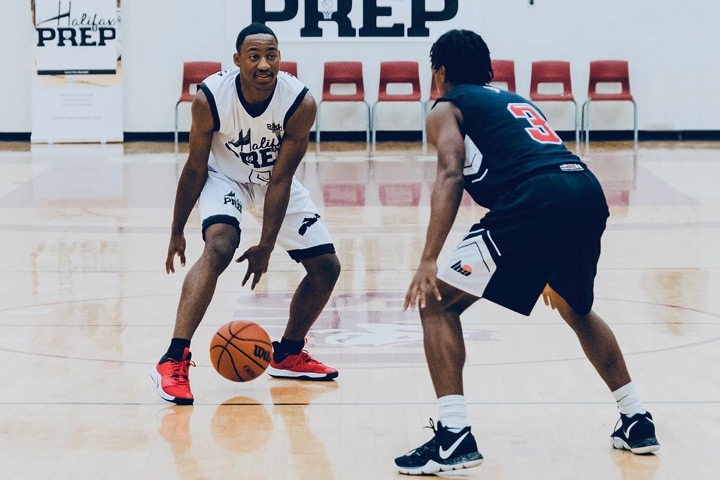 “We are thrilled to add Jahnian to our talented recruiting class,” said Popovic. “He is an explosive guard who excels in transition and getting to the basket. He’s very capable of creating his own shot as well as setting up his teammates. We look forward to working with him and seeing him in a maroon and gold uniform once we are allowed back on the court.”

Founded in 2017, Halifax Prep is the first ever basketball prep program in Nova Scotia.

Simmonds will leave his home of North Preston, N.S. and come to Montreal in the summer. While at Concordia he will study in the Human Relations program.