Ariane Julien patrolled the blue line for four seasons with the Providence Friars. 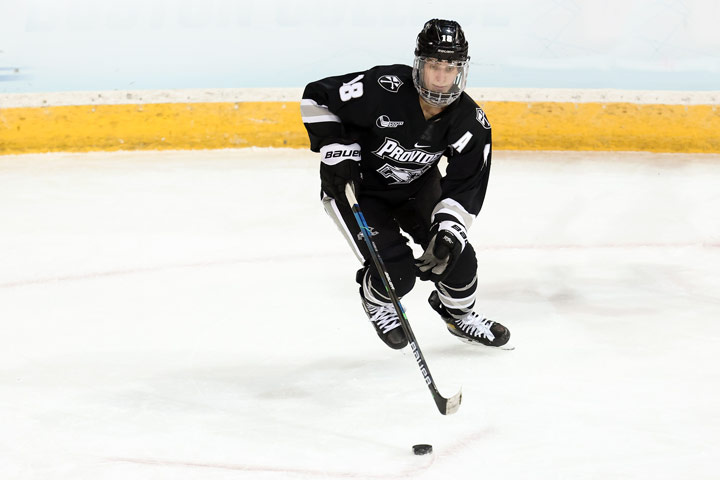 It's a homecoming for women's hockey newcomer Ariane Julien

Head coach Julie Chu is pleased to announce defender Ariane Julien, a four-year standout at Providence College, will return home to Quebec and wrap up her university career with the Concordia Stingers women's hockey team.

"We are excited to welcome Ariane to our Stingers’ family,” said Chu. “She has already shown her commitment to being a great student-athlete over her time at Providence College. We know she will bring that same great approach to our team and her on-ice abilities, leadership and awesome character will positively contribute to our team’s success."

Originally from from St. Hyacinthe, Que., Julien joined the Providence Friars in 2017 and played 129 games, picking up three goals and 20 assists over her four years.

Before heading south, she played three years with the Spartans at Stanstead College. She was also a member of the Quebec provincial team that won a silver medal at the U18 national championships in 2016.

Julien, 22, will pursue a graduate certificate in Business Administration at the John Molson School of Business.