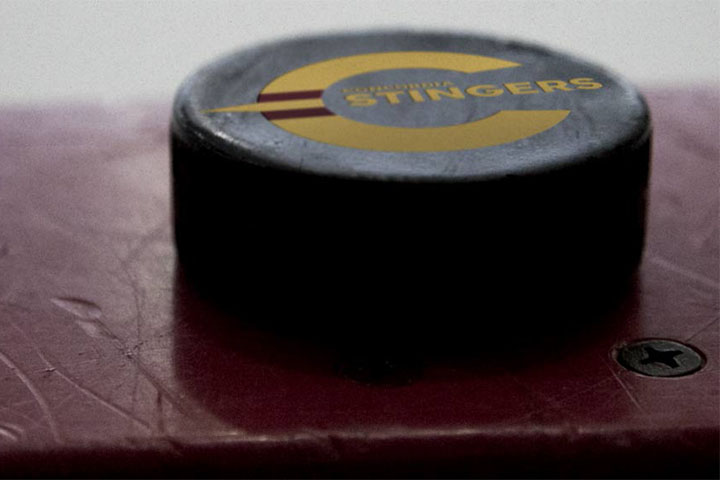 Both the Concordia Stingers women's and men's hockey games scheduled for this Saturday, March 12 at the Ed Meagher Arena will not take place.

The women’s team was scheduled to host the McGill Martlets in Game 2 of the best-of-three RSEQ championship series. The playoff series has been postponed. Tickets will be honoured on March 18.

The new dates are as follows:

The men’s team was to host the Carleton Ravens in the last regular season game of the 2021-22 season. This game has been cancelled. Refunds can be issued by emailing info@thepointofsale.com. Include your full name and order number in the email.