The Stingers' star hooker has caught the attention of the pro club. 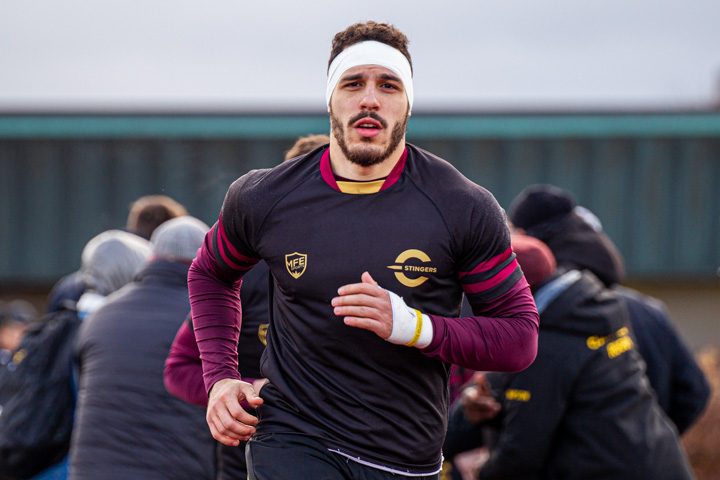 Concordia Stinger hooker Michael Laplaine-Pereira is one of 32 athletes named to the Toronto Arrows' inaugural academy program list as announced by the professional rugby club recently.

Laplaine-Pereira just wrapped up his fourth season with the Stingers. He has been part of three consecutive RSEQ championship teams and participated in three university national championships.

The Montreal native earned Quebec conference all-star honours in 2018 and 2019. He was also named to the tournament all-star team at the 2019 Canadian University Men’s Rugby Championship last November.

The Arrows hope to develop elite-level Canadian rugby players, and to identify and train the next wave of athletes for their senior team.

“(The) goal is to have year-long programming and monitoring, but not to take academy athletes away from their club or university commitments,” said Arrows coach Cory Hector, who will oversee the academy. “We feel it’s valuable for our players to continue to compete with their clubs and refine their games.”