After being shut down for a year, Concordia and McGill will battle for the Cup on Saturday. 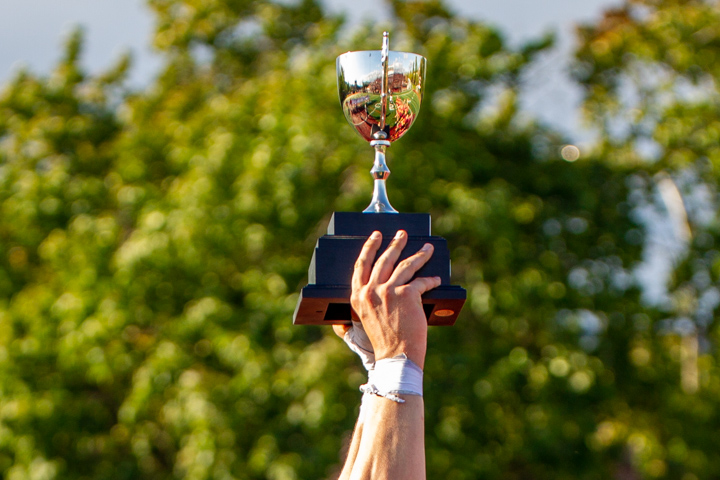 The annual Dave Hardy Cup, featuring the Concordia Stingers and McGill Redbirds men's rugby teams, is shaping up to be an epic showdown between archrivals.

The universities will clash at Concordia Stadium in N.D.G. this Saturday at 1 p.m. While the teams may oppose each other with great intensity, they are united in their respect for Dave Hardy.

The game pays tribute to Hardy, who has made a long-time commitment to the development of rugby in Quebec and Canada, including many years as a coach at both McGill and Concordia. His devotion to the sport is going on 60 years. He is considered to be one of the pillars of Quebec rugby and has mentored and taught thousands of young players, coaches and officials.

This year, the two teams appear evenly matched. The Stingers have a 2-1 win-loss record having beaten the Ottawa Gee-Gees and the ETS Piranhas. The Redbirds have two victories in two matches with wins over the Montréal Carabins and ETS.

Hardy will be on hand to present the Cup to the captains of the winning team.