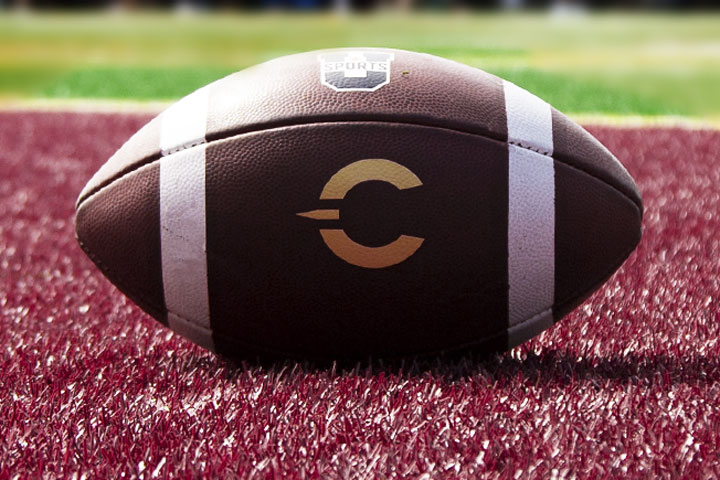 The Concordia Stingers will battle the Montréal Carabins in their 2022 home-opener on Saturday, Aug. 27 at 2 p.m. The game is also the RSEQ conference's season-opener and will be televised by TVA Sports.

The first game of the year will surely be one of the most anticipated this season. The two teams played a couple of thrillers in 2021, including a 31-28 Concordia victory that saw the Stingers erase an early 17-point deficit

Concordia’s Homecoming game will take place on Saturday, Sept. 17 at 2 p.m. when the McGill Redbirds will be the visitors. The Stingers look forward to welcoming back all Sir George Williams University, Loyola College and Concordia alumni. This year the university is also excited to have members of the 1962, 1972 and 1982 championship football teams back on campus for Homecoming.

The third home game of the year features the Sherbrooke Vert & Or and it will take place Saturday, Oct. 1 at 1 p.m.

Finally, the Stingers host the Laval Rouge et Or on the last day of the regular season, Saturday, Oct. 29 at 2 p.m.

Five of the Stingers’ games will be televised by TVA Sports, including the first three home games. All home games will be streamed by the department of recreation and athletics.

Details about season tickets and individual game tickets will be announced in May.